The Right Words at the Right Time 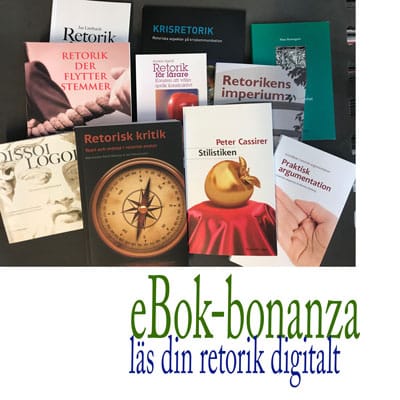 I came to rhetoric through classics. Not that rhetoric was an obvious  place to land. When I was a student of Latin in the ’60s we would read speeches, letters, and philosophical treatises by Cicero, but his rhetorical writings ­simply were not read. In Greek, we would read Thucydides and Demosthenes and Plato, but not Isocrates, except perhaps for some early and short courtroom speeches. I started to read Isocrates out of pity for the rhetorical underdog. But then I became engaged by Isocrates’ ideas, both for their intrinsic interest and for their enduring influence on western educational ideals. (I wrote a longish essay on Isocrates in a volume with five Isocratean speeches in Danish translation, 1986.) Isocrates  does not have much to offer on ­techne rhetorike or the ”system” of classical rhetoric. His thinking is more in line with what has been called the ”anthropological approach” to rhetoric. He is interested in what articulation and communication and persuasion do for us and with us, and for and with society. One basic insight is that success depends on saying what kairos calls for, on being able to say what needs to be said there and then. As I wrote my article on kairos, I thought the time was perhaps ripe for a reintroduction of Isocrates  To judge by the reactions I got, it seems indeed to have been written at the right moment – in kairos. Or perhaps we should call it a ”rhetorical situation”.

Øivind Andersen is Professor of Classical Philology in the University of Oslo. He is the ­author of “I retorikkens hage”, 1995. His main area of research is Homer and Greek epic poetry.

This website uses cookies to improve your experience. We'll assume you're ok with this, but you can opt-out if you wish. OK Læs mere