On doxa – the epistemology of the New Rhetoric

(eKapitel) In order to grasp a concept as elusive as doxa, one needs a bit of imagination. Therefore, I will introduce this concept by discussing a well-known fairy­tale.

In order to grasp a concept as elusive as doxa, one needs a bit of imagination. Therefore, I will introduce this concept by discussing a well-known fairy­tale.

This article was first published in 1998, and I think it was the first time I ­formulated my basic ideas about doxology in print. Since then I have been working on developing doxology as an ‘other’ take on epistemology, turning the seminal Platonic distinction between doxa (beliefs, opinions) and epi­steme (objective, eternal knowledge) upside down. Departing from the pivotal question “What would a Protagorean position imply for epistemology today?”, I developed a critique of the purely discursive notion of knowledge, still central in Anglo-Saxon epistemology, emphasising the fact that our knowledge is always embodied, in ourselves as biological beings; formulated and/or preserved in some language, institution or ritual; practised and upheld by one or many individuals, always in one historical moment or other and within the admittedly diffuse framework of an ever changing but still specific social situation. Thus, doxology is not a relativism abandoning all claims to objectivity or science – far from it – but an attempt, in the wake of the serious and fundamental criticisms of the late 20th century, to readdress and reconsider what knowledge, science and objectivity could be today. Nor is it a teaching about apparent or illusory knowledge, but about situated, variable and interested knowledge, that is, a teaching about how we actually do create the knowledge that we need – in science as well as in life. First introduced in the Swedish version of the following article, doxology has now become a well known concept within the social and human sciences in Scandinavia. 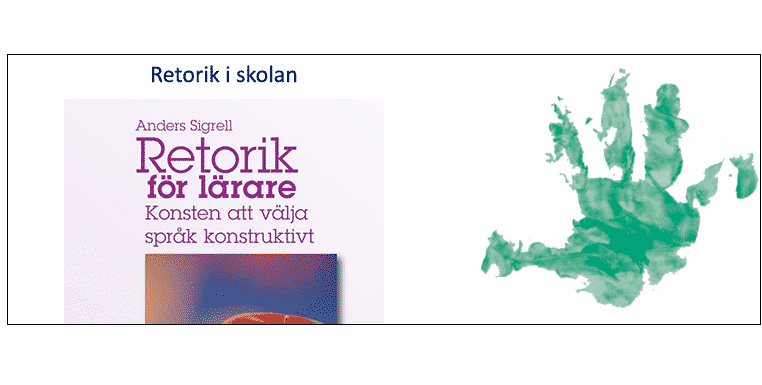